Why Positive Thinking Is Essential

Even if positive thinking does not come naturally to you, there are plenty of great reasons to start cultivating affirmative thoughts and minimizing negative self-talk.

When faced with stressful situations, positive thinkers cope more effectively than pessimists. In one study, researchers found that when optimists encounter a disappointment (such as not getting a job or promotion) they are more likely to focus on things they can do to resolve the situation.

Rather than dwelling on their frustrations or things that they cannot change, they will devise a plan of action and ask others for assistance and advice. Pessimists, on the other hand, simply assume that the situation is out of their control and there is nothing they can do to change it.

In recent years, researchers have found that your mind can have a powerful effect on your body. Immunity is one area where your thoughts and attitudes can have a particularly powerful influence. In one study, researchers found that activation in brain areas associated with negative emotions led to a weaker immune response to a flu vaccine.

Researchers Segerstrom and Sephton found that people who were optimistic about a specific and important part of their lives, such as how well they were doing in school, exhibited a stronger immune response than those who had a more negative view of the situation.

While researchers are not entirely clear on why positive thinking benefits health, some suggest that positive people might lead healthier lifestyles. By coping better with stress and avoiding unhealthy behaviors, they are able to improve their health and well-being.

Resilience refers to our ability to cope with problems. Resilient people are able to face a crisis or trauma with strength and resolve. Rather than falling apart in the face of such stress, they have the ability to carry on and eventually overcome such adversity. It may come as no surprise to learn that positive thinking can play a major role in resilience. When dealing with a challenge, optimists typically look at what they can do to fix the problem. Instead of giving up hope, they marshal their resources and are willing to ask others for help.

Researchers have also found that in the wake of a crisis, such as a terrorist attack or natural disaster, positive thoughts and emotions encourage thriving and provide a sort of buffer against depression among resilient people. Fortunately, experts also believe that such positivism and resilience can be cultivated. By nurturing positive emotions, even in the face of terrible events, people can reap both short-term and long-term rewards, including managing stress levels, lessening depression, and building coping skills that will serve them well in the future.

A Word From Verywell

Before you put on those rose-colored glasses, it is important to note that positive thinking is not about taking a “Pollyanna” approach to life. In fact, researchers have found that in some instances, optimism might not serve you well. For example, people who are excessively optimistic might overestimate their own abilities and take on more than they can handle, ultimately leading to more stress and anxiety.

Instead of ignoring reality in favor of the silver lining, psychologists suggest that positive thinking centers on such things as a belief in your abilities, a positive approach to challenges, and trying to make the most of the bad situations. Bad things will happen. Sometimes you will be disappointed or hurt by the actions of others. This does not mean that the world is out to get you or that all people will let you down. Instead, positive thinkers will look at the situation realistically, search for ways that they can improve the situation, and try to learn from their experiences. 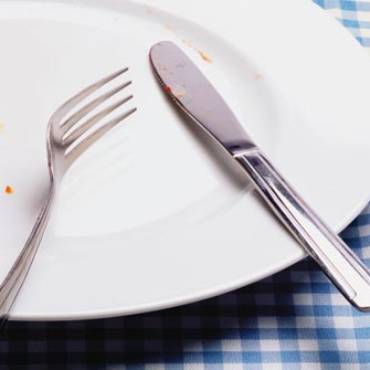 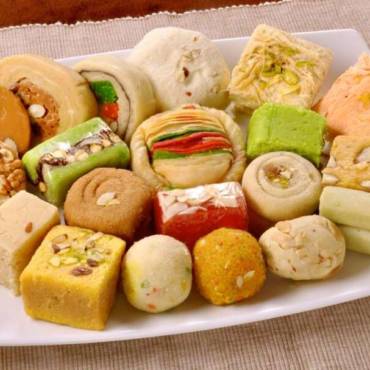 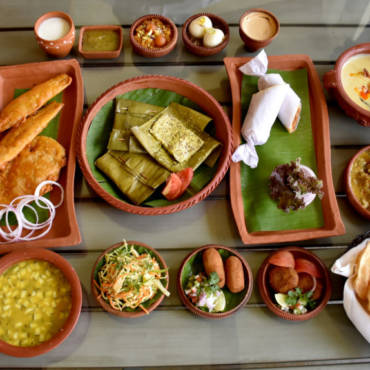