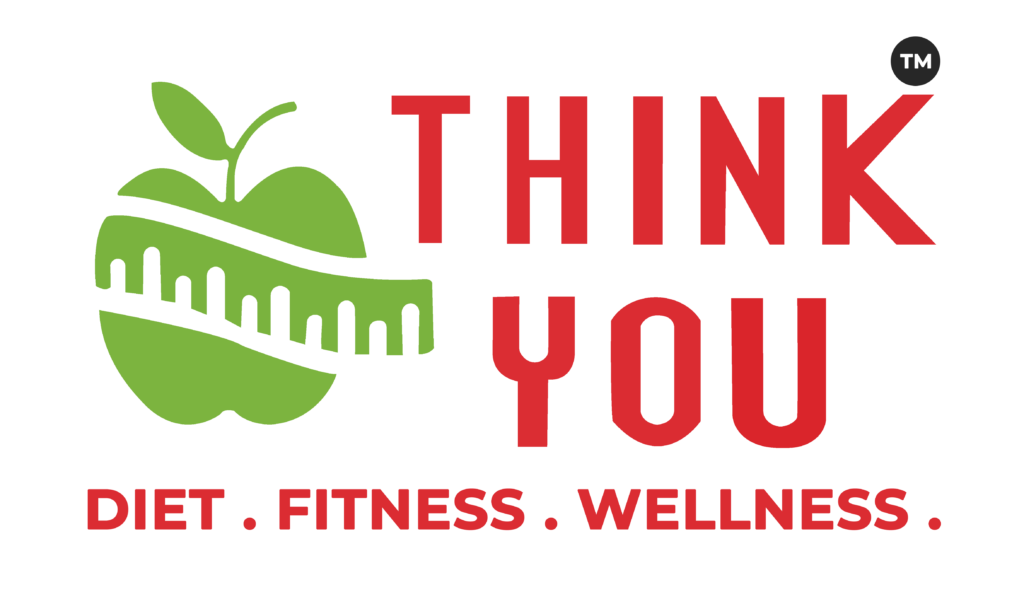 There are different kinds of flour (Atta) which we use to prepare bread (chapatis) in India. While Atta and Maida are also among those different types of flours. But surprisingly, they come from the same grain. However, the way they are prepared is different. Do not get confused with the two, thinking that they are the same, as there is a lot of differences between the two. In India, we have different pieces of bread for our breakfast, lunch, and dinner. Some of us prefer to have Parathas and Puris in breakfast, whereas others prefer chapatis and naans. And these pieces of bread are prepared using whole atta and maida. Both are good to eat, but saying that both are healthy to eat will not be the right thing to do. We are not going to tell you here that which out of the two is healthier, as you will be able to know it by yourself after reading the differences between the two. So, let’s see what are the difference between Whole Atta and Maida.

Maida – This is also known as refined flour, and as we have already mentioned above, this is also obtained from wheat grains only. But when preparing the maida, whole Atta is being refined to get very fine flour which is Maida. People also call it all-purpose flour. Just like the whole atta, the dough is prepared using the maida also for making a variety of Indian Bread like tandoori roti, paratha, and naan.

Method of preparing – Despite the fact that both of them are made from the same grain, they differ because of the method of preparation. Whole Atta contains whole grain, which means the whole grain is ground to form the whole wheat flour. It contains all the three parts of the wheat grain that are the bran, the germ, and the endosperm. But when it comes to preparing the Maida, whole grain is not being used. Instead, only the endosperm is being ground to form the refined flour. And the bran and husk are separated during the refining process.

Chemical Process – When the whole wheat flour or whole atta is being prepared, the whole wheat grain is simply grounded and no chemical processing is used. But when preparing the maida, it is chemically bleached for making it smooth and super white. However, it is not necessary that the chemical bleach process is used everywhere. But you should be aware of this.

Fibre – Comparing on the basis of fibre, the whole atta has more fibrous content in comparison to the maida. This is because the whole atta contains the whole grain, which means it contains the husk and the bran also which are very fibrous. But the maida does not contain husk or bran, and that is why they are low in fibre. This is one of the reasons why whole wheat bread is preferred more over white bread. You should know that having a fibre-rich diet is helpful for the digestion as well as for the cholesterol also.

Vitamins – In the comparison of vitamins in whole atta and maida, again the whole atta is the winner. As it contains numerous vitamins which are good for our overall health. Some of the vitamins present in the whole atta are Vitamin B1, Vitamin B3, Vitamin B5, riboflavin, and folate. Whereas, if we talk about the Vitamins present in the maida, so you should know that most of the vitamins and nutrients get lost during the processing and preparation of maida. So, it hardly contains any vitamins, however, some industries do add the vitamins in the maida to make it good in nutrients.

Glycemic Index – The food which you eat may affect the blood glucose level, that is why we have GI Index, for measuring it. You will be happy to know that the whole atta has a low glycemic index in comparison to the maida. This means that consuming whole atta will not affect your blood glucose level, so there are no risks of cardiovascular diseases or other such related health issues. But consumption of maida affects the blood glucose level. It affects the balance between the sugar level and insulin and can also cause diabetes. That is why it is always recommended to replace maida with whole atta. Or to consume fewer food items made of maida.

Now, as you have read a few differences between the Whole Atta and the maida, you can easily figure out which out of the two you would prefer to use. And by reading the differences, you would have also known which of them is healthier to consume and which is not. We will not ask you to completely avoid eating maida, but we will suggest you eat less maida food and more whole atta food.